Today marks the official end of the Giantleap project with the release of our last public report evaluating the status for quantitative targets achieved in the project. 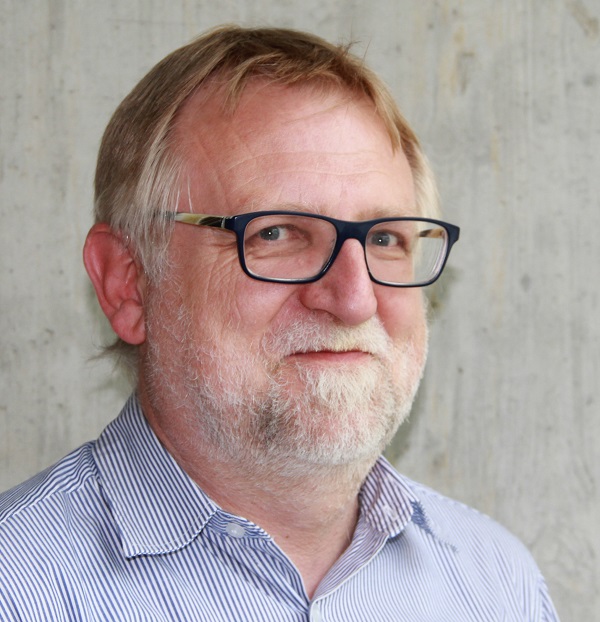 The report, authored by Harald Fischer of Bosch Engineering, concludes that Giantleap exceeded the planned TRL level (7 against the planned 6) and the projected lifetime of stacks (15000 hours against 12000).

Most of the technical problems encountered during testing were of minor consequence and easily solved by replacing relatively cheap third-party components.

Fuel consumption targets could not be verified fully, as demonstration rides were not in representative conditions with passengers and regular stops and door openings; at a constant power of 60 kW, consumption was 3.9 kg/h.

The target of 650,000 € per hydrogen bus is found to be passed with good margin according to VDL ETS’ projections, confirmed by Roland Berger’s study for the FCH JU.

Fuel cell system cost is heavily dependent on economies of scale, and has a potential to fall below 50 $/kW if these are achieved.