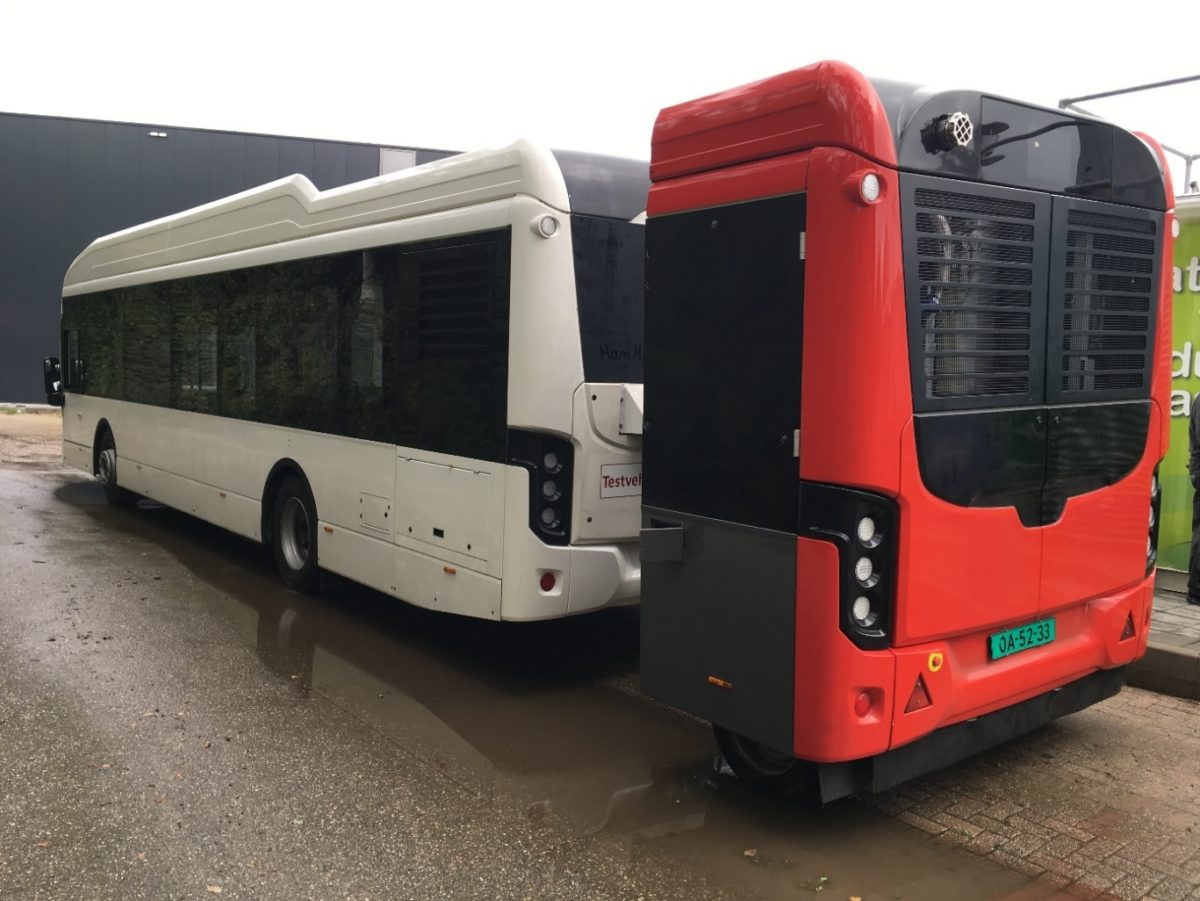 The Giantleap consortium is proud to finally present the results obtained from the testing of the prototype range extender for battery buses developed in our project.

The report has been authored by Bosch Engineering’s Peter Eckert and presents in detail the various phases of testing: the initial test bench, characterisation of the power output from fuel cells, configuration and commissioning of the vehicle, data measurement, and operational strategy.

The results are very encouraging: the prototype could operate on public roads (TRL 7, even higher than what the project initially aimed at) and showed good robustness. Indeed, it is common in the development of new ICE engines that about half of the prototypes are expected to fail, whereas both laboratory and trailer fuel-cell systems in Giantleap were successful.

The report is public and freely available from the link below: