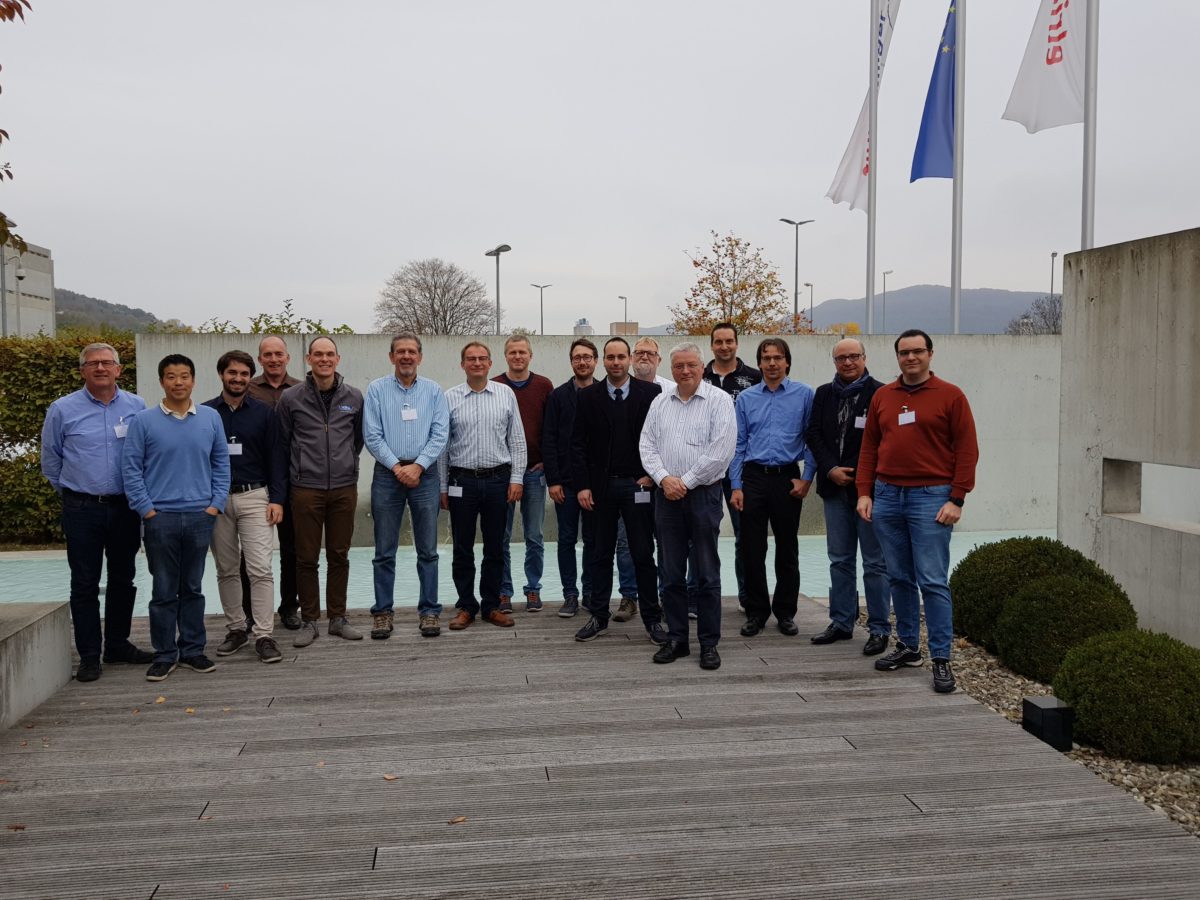 30 months into the project, Giantleap partners met at ElringKlinger’s premises in Dettingen an der Erms, Germany, and planned how to complete the project.

In the meeting, FESB reported that progress has finally been made in rejuvenation techniques, after a difficult start. UFC has identified important causes of wear in compressors, an notoriously unreliable component of fuel cell systems. VDL will complete the prototype range-extending trailer within 2018, and Bosch will demonstrate it in early 2019, complete with SINTEF’s control systems; UFC’s prognostics is now considered to be best implemented “in the cloud”.

The project should finally release within a month a long-awaited report and data set on ageing of balance-of-plant components in fuel-cell systems, which have been particularly difficult to find in open literature.